The 5 Weirdest Ingredients Lurking in Your Food

Welcome back to FitChatter! This week in the news – would you like some duck feathers with your apple pie? Wood pulp with your muffin? Read on to discover 5 of the weirdest (and most disgusting) food additives that you have probably eaten in the last week…

There’s something fundamentally strange about how little we know regarding our food in this day and age. How many of us know the farmer that grew the vegetables in our salads, that milked the cow (or soybeans, or almonds, etc.) whose milk we splashed over our cereals in the morning? I wish I did, but I know that I certainly don’t.

But never is this separation more evident than when you find out what’s actually in what we’re eating. It’s out with the days of short, easy-to-understand ingredient lists, and in with things like: 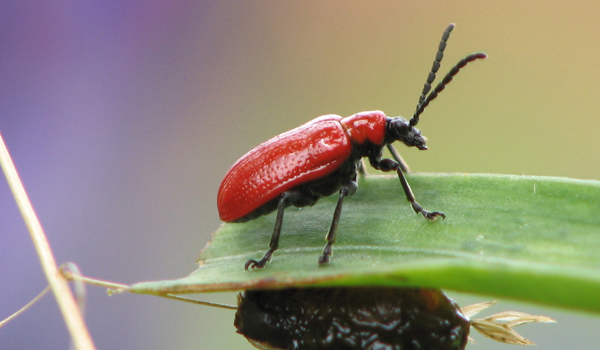 It’s a widely-circulated myth that people swallow an average of 8 spiders per year. It’s not true, but it is gross – who eats bugs? Well, actually – you.

Ground-up beetles are in more food products than you might think. You’ll find them most commonly in things with red dye (made from crushed female cochineal insects) and anything shiny (the secretions of the Lac beetle – shellac – make a nice bright coat for a myriad of foods, and many bugs are scooped up with the shellac when it’s harvested). Enjoy! 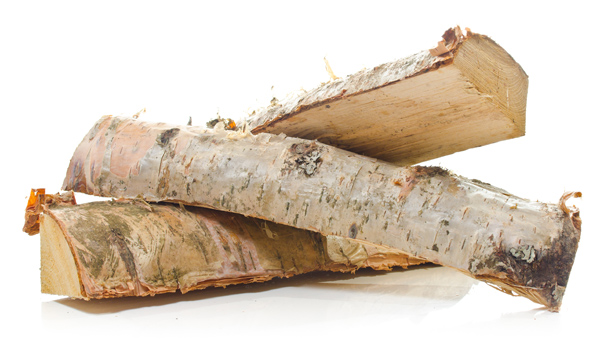 When confronted with two versions of a product – one normal, one low-fat – which would you choose? If you said the latter, congratulations: you’re probably about to eat processed wood pulp.

It will appear as “cellulose” on the label, because “processed wood pulp” isn’t really a great selling point. Manufacturers use it to thicken foods, replace fat, increase the fiber content, and – of course – save money. 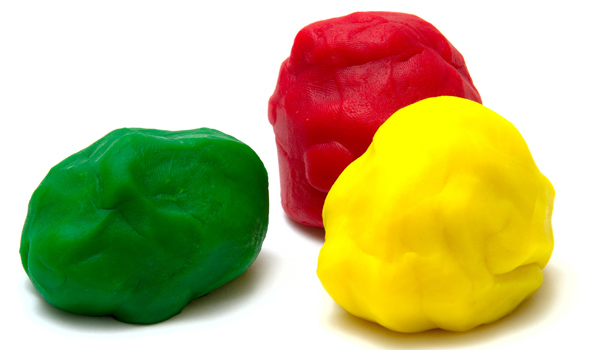 Thank goodness McDonald’s got rid of the pink slime in their burgers, right? Now all we have to worry about is…Silly Putty plastic.

It’s called dimethylpolysiloxane, and it’s used in fryer oil to keep it from foaming. There are no reported adverse health effects associated with its use, but let’s have a show of hands – who wants to eat Silly Putty? 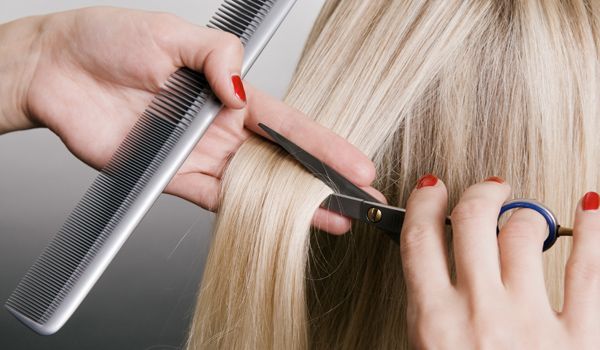 By now, we’ve all heard the old joke: “Waiter, waiter, there’s a hair in my soup!” Blah blah, we know the punchline. But it becomes significantly less funny when you realize that it’s real, though the customer got it wrong: the hair isn’t in their soup. It’s in the bread roll on the side of their plate.

Per usual, this ingredient doesn’t sound too bad at first: it’s an extracted amino acid called l-cysteine, used to condition dough and make it more pliable so it’s easier to process in machines. Where it gets gross is when you look at the source: human hair mostly obtained from Chinese women who sell their hair to support their families. But don’t worry – because human hair grossed people out too much, most l-cysteine is now derived from duck feathers. Because that’s much better. 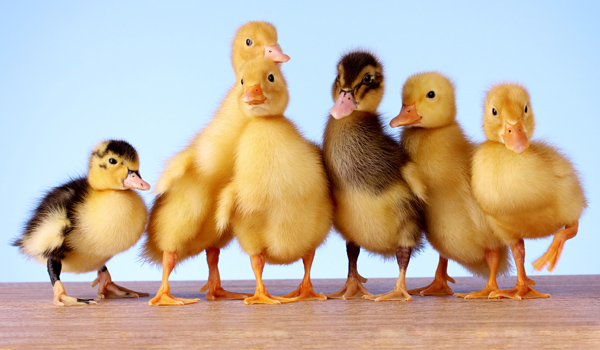 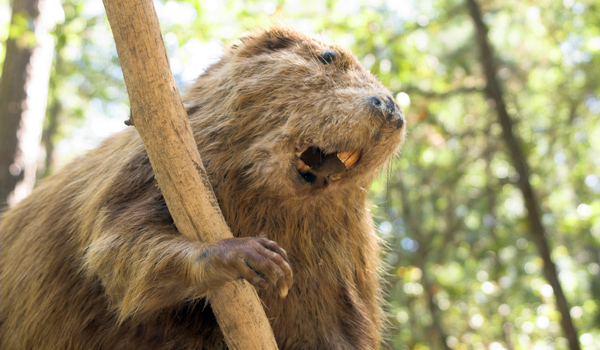 So what could be worse than duck feathers and human hair? Easy: castoreum.

Sounds perfectly innocuous, right? It appears that way - until you realize that Castor is the genus to which beavers belong. And castoreum is…(I’m so sorry to be writing this. You have no idea.)

Apparently, beaver butt enhances the sweetness of foods, including ice cream. (Never have I been so happy to be lactose intolerant.) How this was discovered, I don’t know, and quite frankly, I don’t ever want to. What I do want to know is what’s in my food and where it came from.

Even if the answer makes me want to puke a little bit.

What do you think? Are you upset that the food industry can get away with this - or do you think it's an example of ingenuity and creativity?

All We are Saying is...Give Moldy Food a Chance?

Drinking your way to weaker bones

Wii Fit? Not so much

Would You Work Out in an Outdoor Gym?

Fertility and Your Diet

"The Herb Rosemary-Did you Know?"

You are here:   The Smart Living Network ► Nutrition ► Blogs ► The 5 Weirdest Ingredients Lurking in Your Food
Site Feedback