Why Smokers don't Like Health Related Images on Cigarette Boxes

By mosniccky More Blogs by This Author

So the authorities decided to put the number of warning signs on the boxes to remember the smoker that they are playing with their life, and they must get these dangerous chemicals in their lungs while smoking.

At first stage the number warnings are printed on the cigarette boxes but the results were not that much satisfying so they came with the new idea of adding the number of distressing images on the boxes so it can help the chain smoker to get an idea about what kind of consequences they may face if they continue this habit. And the best thing is the plan works, and people start getting rid of these smoking habits

This text, as mentioned above, shows one side of the picture, but in reality, the picture has two sides, and in this section, the authorities were successful in achieving their goal, but the customer or smoker leads to very depression due to these warning signs and disturbing images. 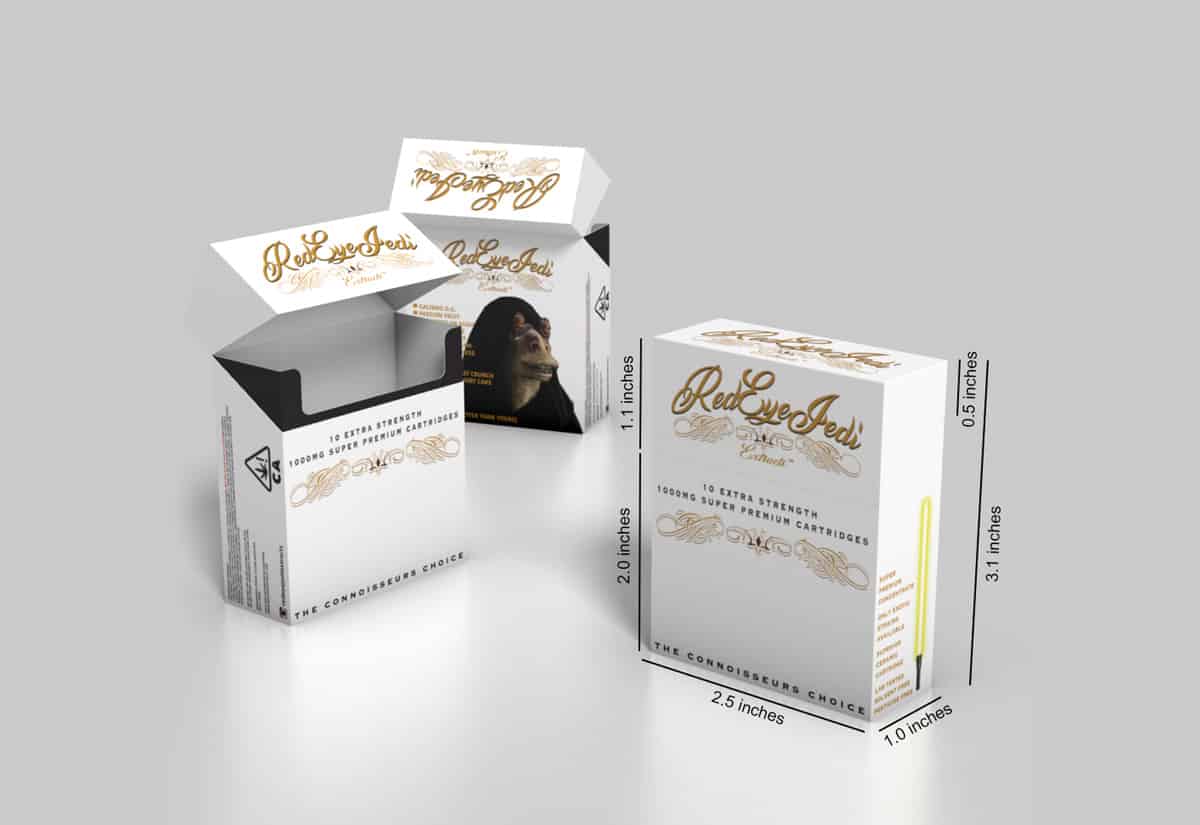 How these imaged affected smokers?

The image of disease and suffering is used to attack the mindset of the smoker so he can get a visual idea of how he is purchasing its own death in a tragic way. The smoker who is in very much affected with the cigarettes is felt not really good and also does not appreciate this idea of placing a number of tobacco damaged graphics on the boxes. Because they feel that they have to choose right what they want to, and smoking is their choice. Also, nobody has a right to stop them from doing or disturb them by adding these pictures on the boxes.

They feel it is very disturbing for them to carry these boxes with themselves, or they are not able to fulfill their desire to smoke as they can before these kinds of printings. These pictures make them depressed and gives them a very bad feeling each they need to smoke it.

To some extent, they are very much right, but if we can make our canvas a little bigger, we find out that we should give them this right to do smoking because smoking is very dangerous and the effect caused by these tobacco products even sometimes travel from generation to generation. So what authorities need to do either look at the desire of bunch of people or save the health and life of the overall society because if they allow for packing a cigarette in very much extravagant packaging then they cannot be able to control the number of rising smokers in the society which leads to health dilemma in the country. On the other side, the authorities can disturb these bunch of people who must not have cared about their health and their future. But the number of people who do not smoke must need to place at the safer end using anyway.

Although these pictures are a chance of improvement of these smokers and can help them to get rid of this habit, they do really want to do that; this is the question that matters a lot. And believe me, if you love your health and life, your decision will not be in favor of these distressing images.

HOW TO MAKE CUPCAKE BOXES OUT OF CARDSTOCK

How to make your product more attractive to tea packaging

How to Find the Best Fragrance Subscription Boxes?

Why Vape and CBD Is Increasing Among Youth