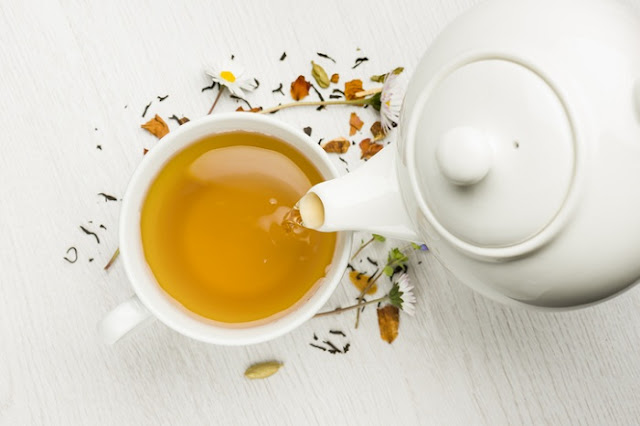 The world of dreams is adolescence. The world of disappointments in crushes is adolescence. One in six people in the world are between the ages of 10 years to 19 years. One may be surprised to know that half of all the mental health conditions start by 14 years of age and the sad part is that most of the cases go undetected and untreated.

One of the leading causes of illness and disability among adolescents is depression. The fact itself is depressing enough! The sadder part is that suicide is the third leading cause of death in 15 to1 9 years old people. Impairment to both physical and mental health and limiting opportunities to lead fulfilling lives as adults are the results of not addressing adolescent mental health conditions.

Multiple physical, emotional, and social changes, including exposure to poverty, abuse, or violence, can make adolescents vulnerable to mental health problems. To promote psychological well-being and to protect adolescents from adverse experiences and risk factors that may impact their potential to thrive, adequate care and listening ears should be provided during the teenage. Limiting the exposure to risk factors during teenage can be the first step towards improving mental health of children.

During teenage, getting bullied can be one of the reasons of bad mental health. This makes the need for effective emotional counselling at schools necessary part of the curriculum. Both, the bullied and the person who is bullying should be counselled in a positive manner so that insecurities of the one who is bullying and the emotional and mental health of the person bullied can be addressed.

The Emotions Remain at Stake: 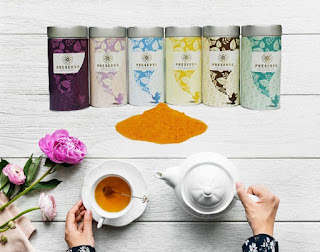 Approximately 13 percent of teenagers from 12 to 17 years of age are affected by depression. The slightest reason may be responsible for causing depression in teenage and if not addressed at that particular time, it can proceed in adulthood. This is because teenage is a vulnerable age and everything has a capability of leaving a lasting impression making one doubt his or her self worth. Examples of depression include depressive disorder, postpartum depression which can occur after a teenage pregnancy, and seasonal affective disorder.Preserva Wellness is famous for its worlds best and first herbal curcumin teas but it has also made an herbal tea which houses the powerfully effecting herbs and flowers on the mental sphere. This is known by the name Daily Calm Tea and is not aturmeric tea. For curcumin supplementation during depressive periods, take Stresaway Tablets which have other herbs also.

Eating Disorders are Common During Teenage:

Weight obsession affects millions of teenagers, especially girls. A study carried out few years back revealed 36% of the teenager girls believing that they were overweight while 59% were trying to lose weight.In order to lose weight or to maintain figure, it is not uncommon that teenagers shift to means which are classified as eating disorders. Some teenagers believe in inducing vomit to not to gain weight while the others believe in eating laxatives and shifting to a completely no-carbohydrate diet. None of these methods is healthy.Maintaining fitness and losing excess of weight is good but it should be as healthy and as natural as possible. A healthy way of losing it is with curcumin-enriched herbal tea which is better than thebest turmeric teadue to presence of curcumin and herbs like guarana, Jaswand, cinnamon, green tea and orange pekoe. Hence, better than the best turmeric tea, Weight Watchers Tea can be used to lose weight in a healthy way. This can help in preventing teenagers from suffering from eating disorders.

Teenagers Can Suffer From Aubstance Abuse:

Teenage drug abuse can have long term cognitive and behavioural effects since the teenage brain is still developing. Teens who switch to drugs have a greater chance to become drug addicts when they become adults.Teenagers develop the habit of drug abuse out of peer pressure or due to lack of knowledge and an increase in excitement for trying new things. Alcohol, smoking and other drugs excite them as these drugs take them to a different world for few minutes to few hours.An herbalcurcumin teacan help in boosting energy in natural and healthy way and decrease the need for substance use. It is known as Daily Boost Tea which has cinnamon, liquorice, and cardamom. This tea also reduces bad effects of drugs, especially smoking.What mental health needs are more sunlight, more candour, and more unashamed conversation. This statement holds true during whole life but must not be ignored during teenage.

More from preservawellness Others Are Reading

Hypothyroidism: The Herbal Curcumin Tea to Deal With It!

Hypothyroidism: The Herbal Curcumin Tea to Deal With It!