Everyone’s heard the phrase "curiosity kills the cat." Well, now it's a dog's turn. One corgi’s curious obsession almost got him into a very bad situation!

“Hello, my name is Yogi the Corgi and I strongly dislike cleaning products.” 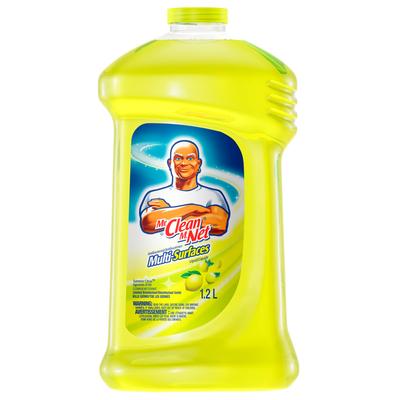 That’s right, this little guy cannot stand the sight of any cleaning product. Mr. Clean and him just never really got along. His owner, Hali Hudson says that every time he sees one he literally attacks it – biting and clawing until she removes it from his reach!

Luckily, his family mostly just finds Yogi’s strange little habit amusing. So amusing, they decided to film him in the act so they could share it with their friends.  Unfortunately, during the filming, something went a little haywire. Hali had opened the cupboard doors underneath the sink where she stored all the cleaning supplies and as expected, Yogi started biting and attacking almost instantly, but in the midst of Yogi’s rage, he broke open a can of  black spray paint. The paint sprayed all over him and Hali! Luckily, they backed away  to clean up just in time - their kitchen went up in flames! A pilot light on the stove had been left on and the mixing of gas and paint ignited a chemical reaction.

Hali couldn’t believe it, but was so grateful Yogi and her had left the kitchen at the right moment. Otherwise, both of them would have been seriously injured!

See the footage for yourself:

Well, maybe Yogi’s a little more clever than we think! I mean, did HE leave the pilot light on and plant the spray can in the cupboard? Yogi, if this was your way of forever defeating Mr. Clean, you succeeded. ;)

Does YOUR dog have a strange habit?

A Day in the Life of a Laboratory Dog

Can My Pet Get Tapeworms from a Flea?

Which Gender is Better in Dogs - Male or Female?