Welcome back to FitChatter! This week in the news – good news for kale lovers everywhere: a new study shows that breast cancer patients who regularly enjoy cruciferous veggies have much higher survival rates!

It’s a cry that many of us are all-too familiar with. (Not me, though – I was the weirdo kid who loved Brussels sprouts.) Most of us know that we’re supposed to eat several servings of veggies a day. But just how important is that leafy green stuff?

Well, according to new analysis, they just might make the difference between life and death.

The research team examined data from the Shanghai Breast Cancer Survival Study, a study that looked at 4,886 Chinese breast cancer patients diagnosed between 2002 and 2006. After they adjusted for variables (demographic, lifestyle, etc.), they noticed an interesting correlation: the more cruciferous veggies in the women’s diets, the lower their risk of death or cancer recurrence.

So what’s the secret of these nutritional powerhouses? Phytochemicals. Specifically, cruciferous veggies such as bok choy, kale, and broccoli contain phytochemicals called isothiocyanates and indoles. And those apparently make cancer quake in its boots.

Basically, if other veggies are well-trained fighters, cruciferous veggies are Superman. Minus the whole kryptonite thing.

The use of nutrition to combat cancer is controversial to say the least – it’s actually illegal to use it as the sole form of treatment, if I’m not mistaken. But I think we can all agree that cancer patients, more than anyone, need high-quality nutrition as fuel to help their bodies fight off the disease. (You can’t really go on a road trip without filling up on gas, right?) And though further studies should be done, these results are pretty hard to argue with.

What if hospitals – instead of serving Jell-O and white bread – invested in a juicer and some locally-grown kale? What if they fed their patients green smoothies, rich salads and colorful entrees, such as the recipes below? 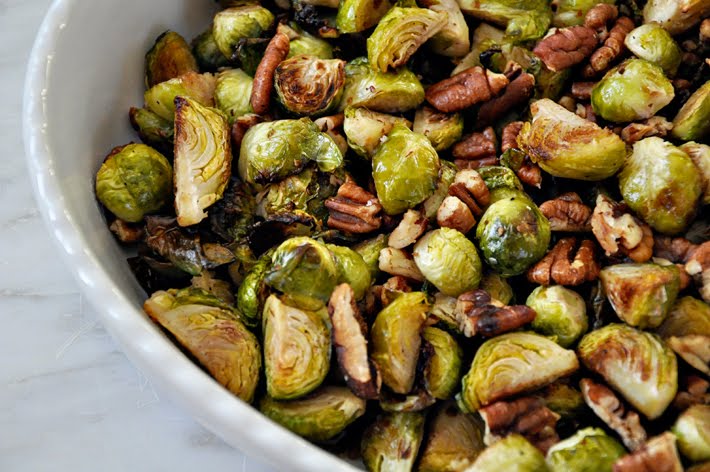 What do you think of the results of this study? Do you think that nutrition should be a part of cancer treatment? How would you change hospital food?

All We are Saying is...Give Moldy Food a Chance?

Is Your Job Making You Fat?

My sad skin saga (or, why I have ditched soap)

NYC Soda Ban: A Necessary Step, or a Step in the Wrong Direction?

New Study: The Mediterranean Diet May be the Key to Longevity

In Praise of Pink Slime (Sort Of)

What is Type 2 Diabetes?

The Unsettling Reality of Processed Foods